This article touches on how we can achieve ecological and agricultural objectives through grazing. As a grassland ecologist, I have by default become a grazing ecologist.

My first 15 years in restoration were focused only on the first trophic level; plants. During the past decade, my research and practice has been focused on restoring the entire biotic community; the first, second and third trophic levels.

Grasslands (with trees they are savanna) were the most advanced and productive terrestrial ecosystems ever! Earth had evolved to become one large savanna (forest is the primitive condition, Cretaceous and older in origin).

The savanna was so much more than just plants. The key to savanna success, especially over the past 20 million years, was having large grazing browsing herbivores. Humans showed up (relatively) recently and employed fire to maximize herbivory. Even our pollinators are herbivores, coming on line with the rest of the plant eaters, and it seems to me if we want to restore pollinators we should focus on the entire trophic level, rather than just a part of it.

When we remove herbivores the savanna disappears, being buried behind tons of low-quality woody vegetation. The intense shade eliminates the gramminoid-herbaceous plant community. Soils go bare, and we experience catastrophic regime shifts (CSR is the framework for understanding lake eutrophication…, it’s the same principles in our terrestrial environment). The once edible vegetation is replaced by a non-edible vegetation, non-flammable vegetation, and a vegetation that sucks nutrients out of the soil (buried by the former savanna vegetation) such as Carbon and Nitrogen, and our soils become hypereutrophic (nitrogen). It’s a feedback between excess nitrogen and sunlight competition that facilitates low quality vegetation…for example, buckthorn (and it allies) did not invade, rather we created the perfect environment for buckthorn to thrive.

As a concluding thought, I was recently invited to Bellwin Nature Preserve in the Stillwater area to observe the bison in their beautiful prairie. I wanted to see the water tank area, the area the bison visited daily (trampling, defecating, and eating the vegetation short), but I was informed there wasn’t much to see there. Our tour guide relented, and drove past the watering area on the way out. As we approached, 4 eastern meadow larks flew up out of the grass, and a red headed woodpecker sat on the old power pole which supplied energy to pump water. I was told there wasn’t much to see over near the water tank, but the meadow larks and red headed wood pecker seemed to think differently.

There’s a whole new economy associated with this type of thinking!

Graze on my friends 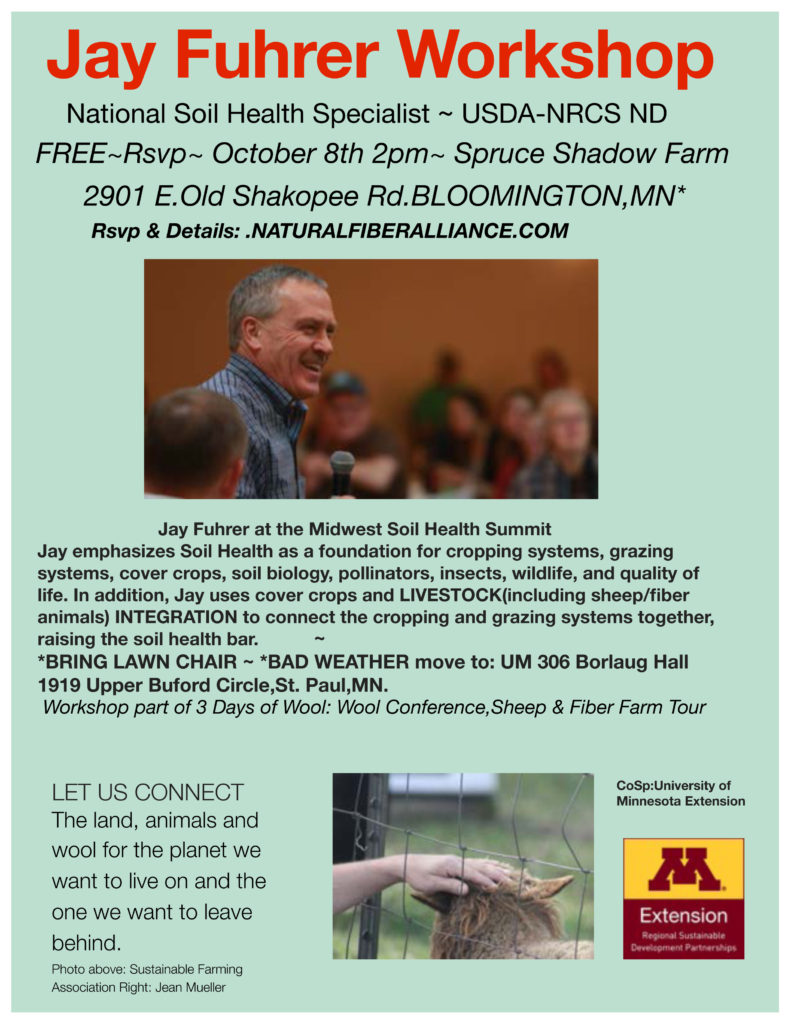